It’s an incredible year for us as we are entering our 20th Season since we opened the doors to our current operation just north of the little bustling town of Ottawa, IL. We take a quick glimpse of some of the great events that have happened over the last two decades: 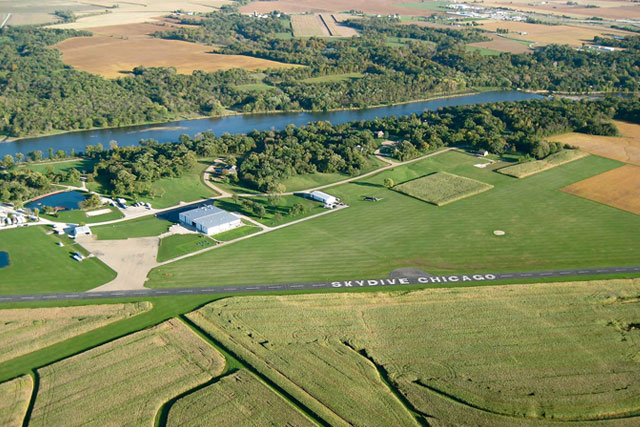 Drop Zone Owner Rook is particularly excited to celebrate this year. “The calendar for this year is chocked full of great events for all skill levels of skydivers, and the 2019 calendar is even getting booked! It’s humbling to have so many people want to do their events here. It’s a tip of the hat to the team as everyone puts their hearts and soul into it. However, what I’m really excited about is celebrating Skydive Chicago’s 20th Anniversary. The operation originally opened south of it’s current location in 1993, but this is the 20th Anniversary being at our current location.” And celebrate we will!